What is Android O ?

Android O is the upcoming version of Google's mobile operating system that will become available later this year. There's now a public beta of the OS, meaning anyone with a compatible device can try out the upcoming OS and see the new features ahead of its final release later this summer. For those without a Nexus or Pixel to try it on, we explain what's new in Android O below. Also see: How to find out which version of Android I have

Android O focuses on 'fluid experiences' and vitals, with new features headlining during its first public appearance at Google I/O 2017 including picture in picture (multi-windowing mode), notification dots (long-press an app shortcut to view the notification right there onscreen).

certainly like your website however you have to check the spelling on several of your posts. Many of them are rife with spelling problems and I to find it very troublesome to inform the truth nevertheless I will surely come back again.
Mark As Correct

I just like the valuable info you provide in your articles. I will bookmark your weblog and check once more here frequently. I am moderately sure I will be told lots of new stuff right right here! Best of luck for the following!
Mark As Correct 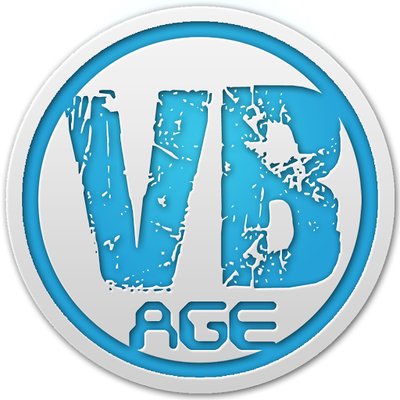